The then Year 11 General English as an Additional Language class had great success in the competition with students Jai Lovell, William Russell and Frederick Belleza receiving Highly Commended certificates whilst Dillon Louvel and Darliah Killer were both named winners.

The first parts of their prize saw Dillon and Darliah visiting the ABC Kimberley studios, where they professionally recorded their stories – these stories are now available on the Heywire website at the links below and are definitely worth a listen. The Broome Senior winners also got an all-expenses paid trip to the Heywire Summit in Canberra, to develop ideas to make regional Australia a better place for young people. The week long camp involved a variety of workshops and activities culminating in a visit to meet with Cabinet and present their ideas to make positive change in their communities. 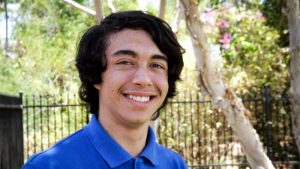 Trekking through the mangroves on a turtle hunt 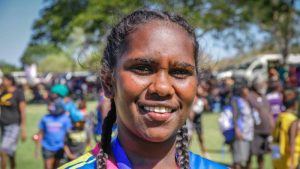